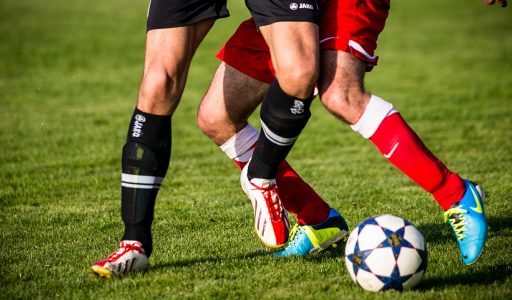 The gems of every World Cup are the impossible goals. Cristiano Ronaldo bending it in over the wall against Spain in the group stage. Benjamin Pavard bending a cross to pull France over Argentina in the group of 16. Takashi Inui sweeping in a perfectly spin-less goal to bring Japan up over Belgium, if only temporarily.

It’s breathtaking to watch. Every spin of the ball moves air across the surface, pushing it into a bend. For a player at this level, bending the ball is an intuitive motion, just a kick to the edge of the ball to arc it in the right direction. For a physicist, modeling air flow around a bending soccer ball is a complex blend of forces all tied to the way the air moves across the surface.