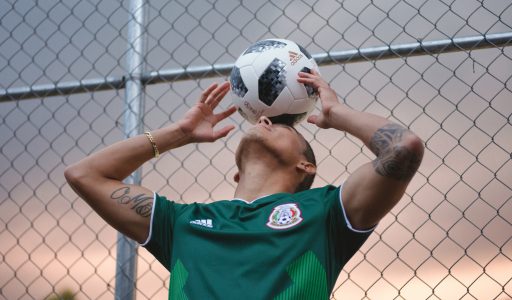 Every four years there’s a new ball for the World Cup—and every four years players are unhappy with it. Maybe it’s too light and has too much lift, like the 2002 Fevernova. Or maybe it wobbles unexpectedly in the air, making it harder for goalies to predict its motion, like the 2006 Teamgist. Or maybe the ball suddenly changes speed, dropping out of the air and causing accidental handballs, like the 2010 Jabulani.

At the World Cup level, these tiny changes in a ball’s aerodynamics can legitimately impact a team’s performance, so the intense scrutiny of the World Cup ball is perhaps to be expected. “You could argue that it’s the most important piece of equipment in the most popular sport in the world,” says John Eric Goff, Professor of Physics at University of Lynchburg.